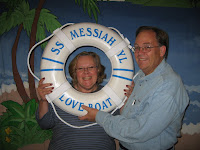 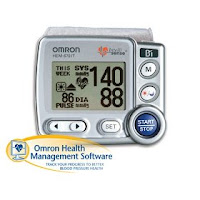 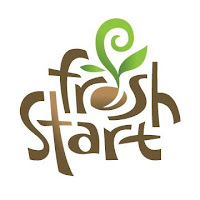 Not sure why I haven't posted here since Andrea left for college five months ago.
Maybe my absence from blogging about life had to do with the unexpected intensity of my pain at her leaving.
Maybe my absence from blogging about my life had to do with the hole created in my world when she flew away. I had invested more time and energy into supporting her those last couple high school years than, frankly, I'd realized.
Andrea was home for almost four weeks at Christmas, and the three of us enjoyed wonderful, intimate time together.
But when she left several weeks ago to return to school, something had changed from last August: I don't miss her as intensely, and she doesn't miss us as intensely, either.
I don't know why the change. But I know that it feels healthy. And partially freeing.
Today, I had my routine blood pressure check with our longtime family doctor. As usual, my blood pressure was too high, despite losing seven pounds, and exercising intensely throughout 2009.
Today, I grasped that I must redesign my new life, post-parenting, to reduce stresses... and to live more fully the new plan that God calls me to.
I took a couple concrete steps in that direction today, including volunteering my time on Tuesday afternoons to help kids with their school work.
It feels like a a fulfilling. fresh start in the right direction.
Posted by Deborah White at Wednesday, January 27, 2010 No comments: